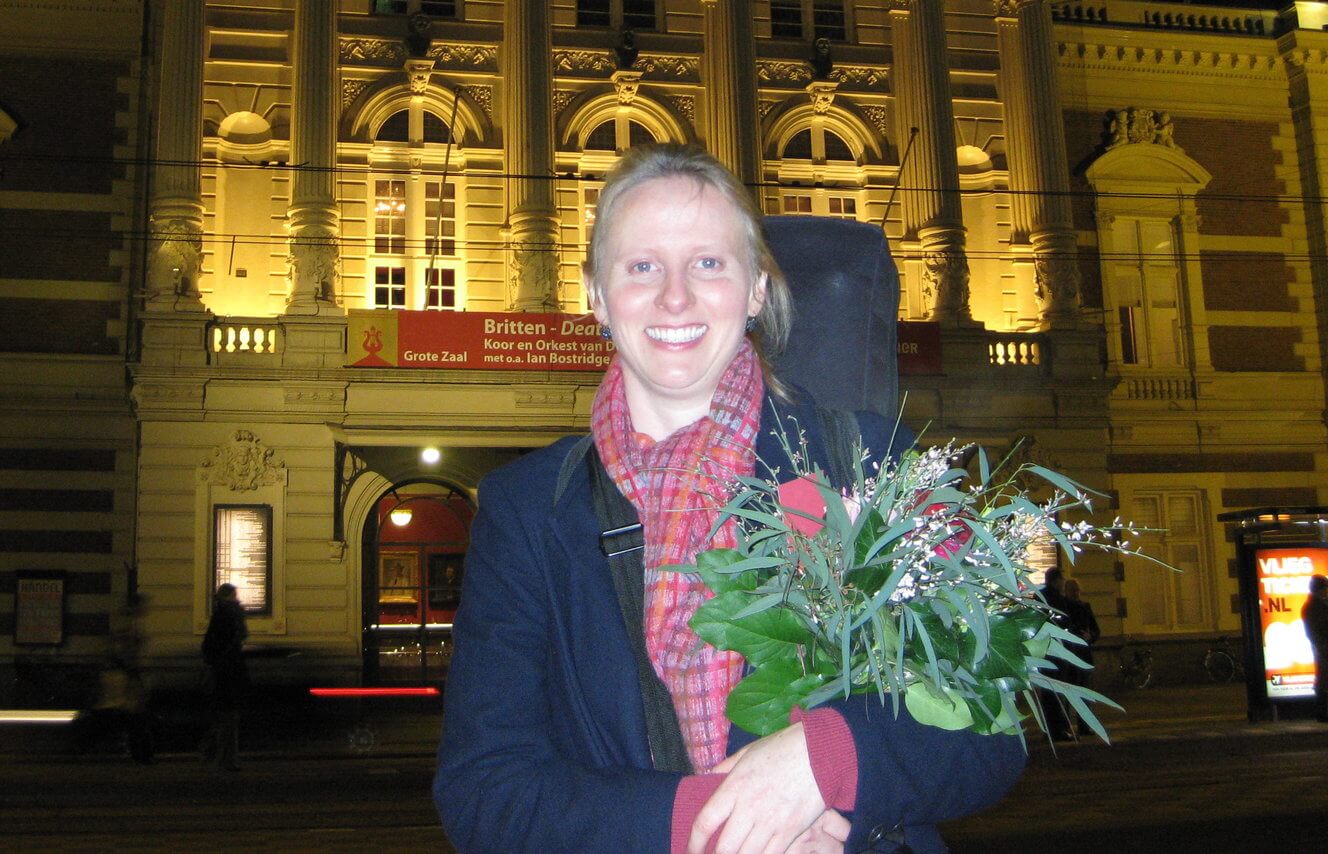 During the summer, Melbourne Chamber Orchestra takes a break from performances. The musicians of the orchestra, on the other hand, are immersed in their own projects, often across the globe. Violinist Rachael Beesley checked in with us about her summer (winter!) of music making…

Summertime in Australia is the time for me to be immersed in the chilly Northern winter, performing in concert halls and churches in Europe’s cultural capital cities. After living in The Netherlands for 14 years, it’s also a pleasure to return to give master classes and teach at the Royal Conservatory in The Hague. I love working in Europe and to be part of the intensity and passion shown by the audiences, musicians and students but it’s also a time to catch up with colleagues and family living in Europe and to remember how to dress in layers again!!

There is a clear direction and commitment to Classical music in Europe, which luckily I also find in Australia working with Bill Hennessy and the Melbourne Chamber Orchestra. Season highlights for me in the MCO 2015 season include performing with the inspiring virtuoso recorder player Genevieve Lacey and of course hearing Bill performing the magnificent Beethoven violin concerto.

Also this year, I’ll be performing several times in the Local Heroes series at the Melbourne Recital Centre, Salon with Quartz and Ludovico’s Band. This unique series enables chamber ensembles from Melbourne to program daring and unusual chamber works performed in a beautifully, intimate acoustic.

So as a freelance musician, I have an incredibly complex and challenging career but one that is also rewarding and engaging. Alongside being the Kate Buchdahl Distinguished Artist in Residence at the ANU School of Music, Canberra and a lecturer at the Sydney and Melbourne Conservatoriums and the School of Music, Monash University; I’m passionate about coaching musicians to explore their full potential in peak performance through Flow and this year I’m thrilled to be invited to speak at the DO lectures – Australia which is dedicated to bringing together creative minds and ideas to bring about change.

So I look forward to seeing you at the next MCO concert and groetjes vanuit Amsterdam,