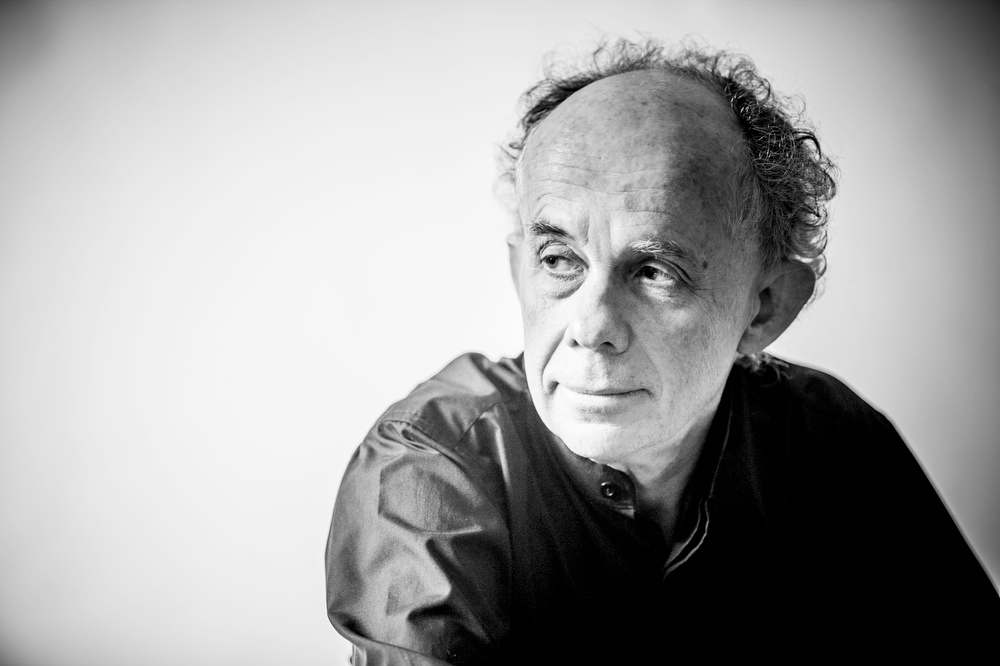 About the Artistic Director

William Hennessy AM has long been acknowledged as one of Australia’s foremost violinists and music educators. Born in Wollongong NSW, his major music studies were with Harry Curby and Robert Pikler at the Sydney Conservatorium of Music.

William Hennessy has made over 250 concerto appearances with Australian orchestras having appeared on numerous occasions as soloist with each of the major Australian symphony and chamber orchestras (except the Queensland Symphony Orchestra). He has performed in thirty-eight countries in a career spanning nearly four decades.

William Hennessy was Head of Strings and Chamber Music at the University of Melbourne from 1997 – 2006 during which time he played an important role in assisting the developments of the TinAlley Quartet, the Flinders Quartet, The Tailem Quartet, the Hamer Quartet and the Seraphim Trio. Many of his former students hold significant professional performing positions. His students have also enjoyed some major successes in important music competitions. William Hennessy has been Artistic Director of the Melbourne Chamber Orchestra since 2006.

He was appointed a Member of the Order of Australia (AM) in 2018 for significant service to music.