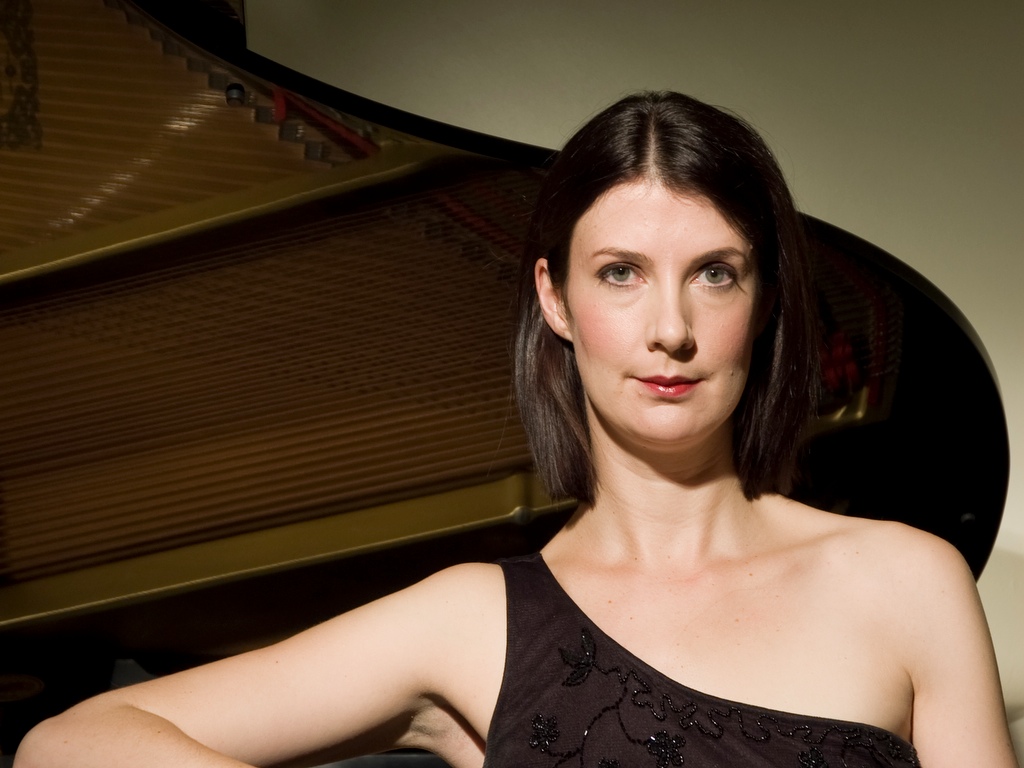 Earlier this week, we posed some questions about Mozart’s Piano Concerto No. 27 K595, to pianist Anna Goldsworthy, the soloist in MCO’s first program of 2014, Mozart’s Last Concerto.

MCO: What should the audience be listening for with this piano concerto?

AG: It is fanciful to impose a valedictory framework on this work – I don’t think Mozart considered this his ‘last piano concerto’ as he composed it – and yet it does represent a summation of his art. The musicologist Alfred Einstein claimed that ‘it was not in the Requiem that Mozart said his last word…but in this work, which belongs to the species in which he also said his greatest.’ Beneath the simplicity of its surface lies the highest level of musical craftsmanship (listen to the hidden relationship between the theme of the second movement and the second subject in the finale, for instance). Likewise, its lyricism subsumes unusual quantities of darkness: in this concerto we hear Mozart at his most chromatic. Charles Rosen writes that ‘throughout the work the most painful dissonances are evoked and yet softened.’ These dissonances provide a type of chiaroscuro, throwing the radiance into even greater relief.

MCO: What makes it different from the other Mozart piano concertos for a pianist?

AG: This concerto is a less dramatic work than the minor-key piano concertos, with sparser instrumentation, and little virtuosity for its own sake. It is less ‘heroic’ than some of its predecessors: the piano is rarely ‘pitted against’ the orchestra, and any conflict is internal. Instead the soloist is engaged in conversation with the orchestra – questioning, answering, embellishing, commentating, affirming – so that it feels like chamber music.

MCO: In interpreting this work, are there particular ideas you are emphasising or aspects of the music you think are most important?

AG: Locating that simplicity is the biggest interpretative challenge in this music. When playing Beethoven or Brahms, you can at times immerse yourself in the struggle, but in Mozart there are no points for ‘trying’. There is also no space for artifice.

MCO: Do you have a favourite performance of this work? Is there someone whose Mozart playing you especially admire?

AG: I’ve been enjoying Friedrich Gulda’s recording of this concerto, with Claudio Abbado and the Vienna Philharmonic. I love the way he relishes the spelling of every ‘word’ – every intervallic connection – and yet there is nothing precious about it. It is playing of great directness and naturalness.

Anna Goldsworthy performs in Mozart’s Last Concerto on Friday 28 Feburary at the Deakin Edge and Sunday 2 March at the Melbourne Recital Centre.