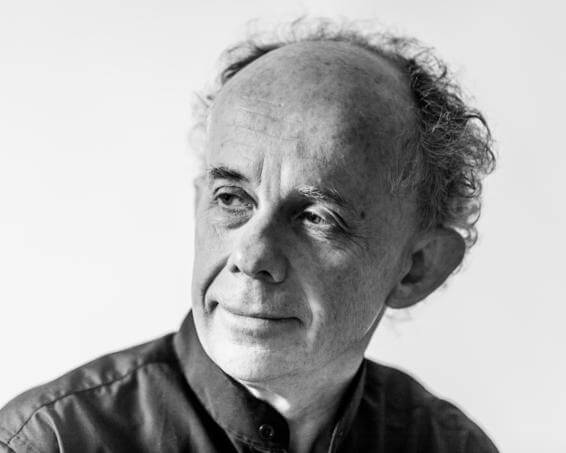 Our Artistic Director, William Hennessy, took some time out from his schedule to provide some reflections on MCO’s second program for 2015, The Virtuoso Recorder.

In praise of the minuet: The Virtuoso Recorder

For centuries the seemingly humble minuet has gifted us some of the most flirtatious music. Later dances such as the waltz and the tango may make claims to have done more than the minuet in awakening and nurturing the desire to engage romantically with someone to whom one is attracted, but I’m guessing that the minuet has played an even greater role in the cultivation of romantic union than the waltz and tango combined! One of the many charms of the minuet is that it actually affords time to flirt. The scherzo, one of the minuet’s immediate successors, is thrilling in its own way but is quite different. Together with the French and Industrial revolutions the scherzo trumpets the beginnings of the helter skelter of modern times where the progressing of coupling has tended to be a hastier business.

Much of late 20th century wanted to speed up the minuet itself, but this missed the whole point. It was a viewpoint rather akin to the notion of having a lovely cosy night by the fireside in three minutes flat! Major twentieth century musical figures such as Britten, Rachmaninov, Shostakovitch and Ravel saw it otherwise. Their modern minuets unfolded at a leisurely pace affording plenty of space and time to savour the moment.

The Virtuoso Recorder features no less than five minuets dispersed throughout, and one zippy new Scherzo by Australian composer Nicholas Buc in what is in total a ravishing program. This concert moves between the bold, pristine baroque music of Bach, Handel, Babell and Telemann and the gorgeous fantasy world of Maurice Ravel. Ravel is at one with the natural grace of the music of these baroque masters yet still finds his own natural way as an authentic twentieth century voice. This is presumably part of the reason why he has become one of the most loved of twentieth century composers – and his minuets really do charm!

When it comes to natural grace recorder virtuoso Genevieve Lacey is also master. To hear her play is to be enchanted by celestial sounds and the most beautiful offerings of the most musical birds, real and imagined.

Violinist Shane Chen will join Genevieve Lacey in the concert’s exuberant finale, Bach’s fourth Brandenburg Concerto, which contains some of Bach’s most virtuosic solo violin writing. Many of you will remember Shane’s exquisite musical story telling at the end of the 2013 MCO season when he gave such a deeply affecting performance of the solo part of Schubert’s Rondo for Violin and Orchestra.

I do hope you’ll be joining us,

The Virtuoso Recorder will be performed on Friday 17 April at the Deakin Edge, Federation Square, and Sunday 19 April at Melbourne Recital Centre. Tickets from $59 standard; $40 under 40s; concessions available. Book Now