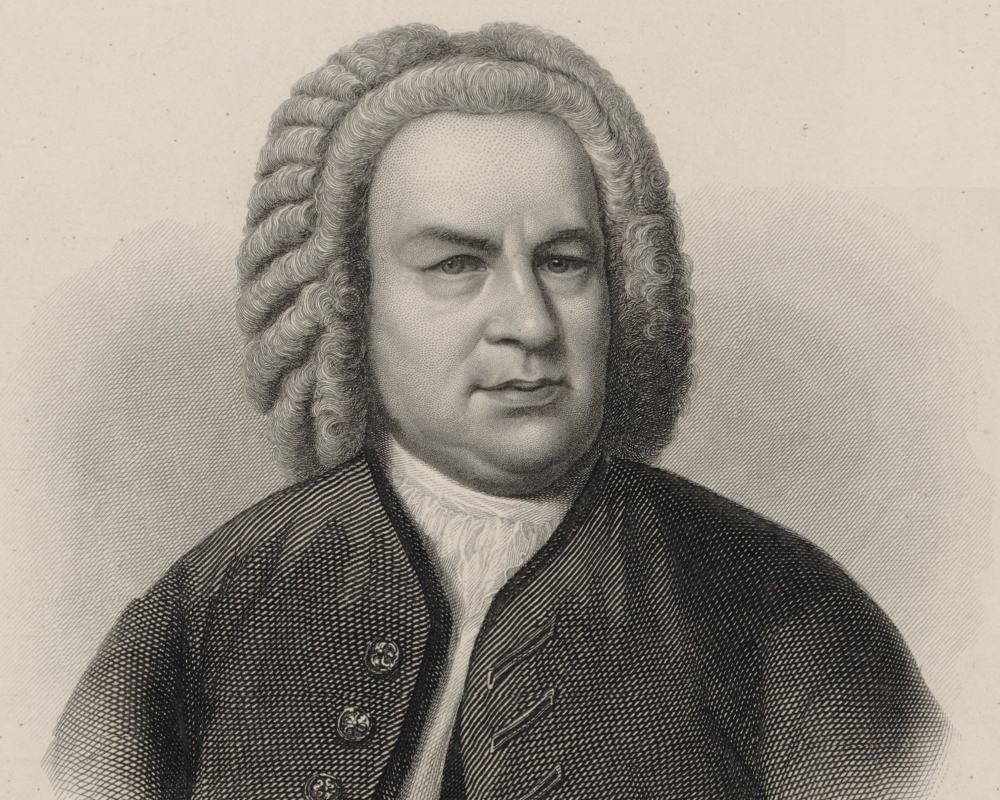 MCO’s Triple Baroque can be heard in Melbourne on Friday 31 July at The Deakin Edge, Federation Square and Sunday 02 August at Melbourne Recital Centre.

Jesu, Joy of Man’s Desiring is the English name given to the chorale Jesu bleibet meine Freude that concludes J. S. Bach’s (1685-1750) cantata no. 147 BWV 147, Herz und Mund und Tat und Leben (Heart and Mouth and Deed and Life). The composer commenced the cantata in Weimar in 1716 and completed it in Leipzig in 1723. The chorale movement is one of Bach’s most celebrated works.
Bach’s scoring was for voices with trumpet, oboes, strings and continuo. This transcription by Ormandy builds on the tradition of Romantic adaptations of Bach’s works commenced by Stokowski during his tenure at the Philadelphia Orchestra. There are dozens of other transcriptions of this work, from the reflective transcription by Dame Myra Hess for piano through to Wendy Carlos’ Switched-On Bach on the Moog synthesizer.

The sinfonia was originally attributed to Antonio Vivaldi (1678-1741). It is now considered to be a work by the German composer Johann Gottlieb Janitsch (1708-1763). Janitsch was a court musician of Frederick the Great. The work dates from around 1729. While well-regarded in his day, much of Janitsch’s music was unpublished and existed only in manuscripts, which were thought to have been lost forever after the Sing-Akademie in Berlin was looted by the Red Army during World War II. In 1999 many of the manuscripts were relocated in Kiev and a process of examination, cataloguing and publication has begun. The outer movements of this sinfonia are in a stately Gallant style typical of the composer, marked with restraint and changing textures.

Antonio Vivaldi (1678-1741) is one of the most original and influential Italian composers of his generation. His instrumental works include solo sonatas, trio sonatas, sinfonias and concerti. He wrote approximately 500 concerti with about 350 for solo instrument and strings. There are some 40 double concerti and 30 multiple concerti for three or more soloists. Most of his works were written for the students of the Ospedale della Pietà orphanage, where he worked for nearly 30 years.

The Concerto for three violins, strings and continuo RV551 is marked by dramatic variations in dynamics as well as exciting interplay among the solo violins. The second movement offers a trio cantilena shared between the soloists with only continuo accompaniment. The third movement is filled with sheer exuberance and display.

My triple concerto for three violins and orchestra was premiered at a concert during the Helsinki Festival in 1998. In addition to a string orchestra it is scored for two oboes, timpani and triangle. Of all my works, it is the one with the greatest Baroque influence. Above all it was inspired by the soloistic prospect of three violins, both as three individual voices and as an instrumental consortium, as a sort of giant, visionary violin the uncharted potential of which would, I felt, be fascinating to explore.

Gradually distinguishable in the shadows of the sturdy pillars of sound of the opening bars, tinged with dotted French-overture rhythms, are darting creatures that soon assume command, first as a monophonic and later a more polyphonic, increasingly complex continuum above which the oboes sing a fragmented chorale of their own. The second movement is a nimble scherzo with a pull towards D major and a radiance enhanced by the triangle. The Larghetto is dominated by sighs and ritualistic chords on the strings, trills and fragments of aria from the soloists, and cryptic timpani tremolos. In this movement the concerto is at last allowed to solemnise its arrival at E flat major, the oboes serving as little trumpets of sorts while the soloists, timpani and remainder of the orchestra build up to an ever wilder E flat major apotheosis.

The two notebooks of Anna Magdalena Bach date from 1722 and 1725. They are collections of pieces by JS Bach and his contemporaries. The majority of the pieces are for keyboard (including among others minuets, preludes, marches and gavottes) as well chorales, songs and arias.

Bist du bei mir (If you are with me) BWV508 is perhaps the most well-known aria in the collection. The melody is by Gottfried Heinrich Stölzel. The transcription by the renowned conductor (and Bach enthusiast) Otto Klemperer (1885-1973) reimagines the modest original textures of the song in sumptuous string orchestra clothing.

Concerto No 12 from Concertos Done from Scarlatti’s Lessons: I, III, IV & VI

The publication of Scarlatti’s keyboard sonatas caused a sensation across Europe, with their colour, imagination, and above all virtuosity. Novocastrian composer Charles Avison (1709-1770) studied with Francesco Geminiani in London, and is perhaps best remembered for these reinventions of Scarlatti’s piano sonatas as concerti grossi for orchestra. Avison’s business model was for these concerti were unusual: he published an initial concerto with the promise to write a set of twelve, provided 100 people subscribed to purchase a copy of the set. In all, 151 subscribers responded and thus we have the collection. The arrangements are often ingenious and their adherence to the original varies markedly; for example, movement III is an almost-straight transcription of Sonata K23, while movement VI reworks Sonata K33 so that the themes are only just recognisable. In the available published Scarlatti sonatas, there was not enough slow material to make up the concerto grossi in typical slow-fast-slow-fast formation, so Avison acquired Scarlatti manuscripts at considerable expense to plug the gaps, and also wrote some original material. In this performance, movements I and IV are thought by scholars to be original music by Avison.

Aside from his famed Brandenburg concerti, Bach’s orchestral music includes numerous suites, overtures, sinfonie and solo concerti. A number of the solo concerti exist in more than one version or are presumed to have been transcribed by the composer for different solo instruments. The Concerto for three violins is a reconstruction of the Concerto for three harpsichords in C major BWV1064, which in turn was an arrangement of the original version of the work scored for three violins, strings and continuo, which was lost. The first movement is an exuberant contrapuntal interplay with numerous cadenza-like passages for the soloists. The Adagio movement is in three sections and is marked by a beautifully forlorn main theme. The final Allegro returns to the drive and energy of the first movement and is marked with virtuosic flourishes.