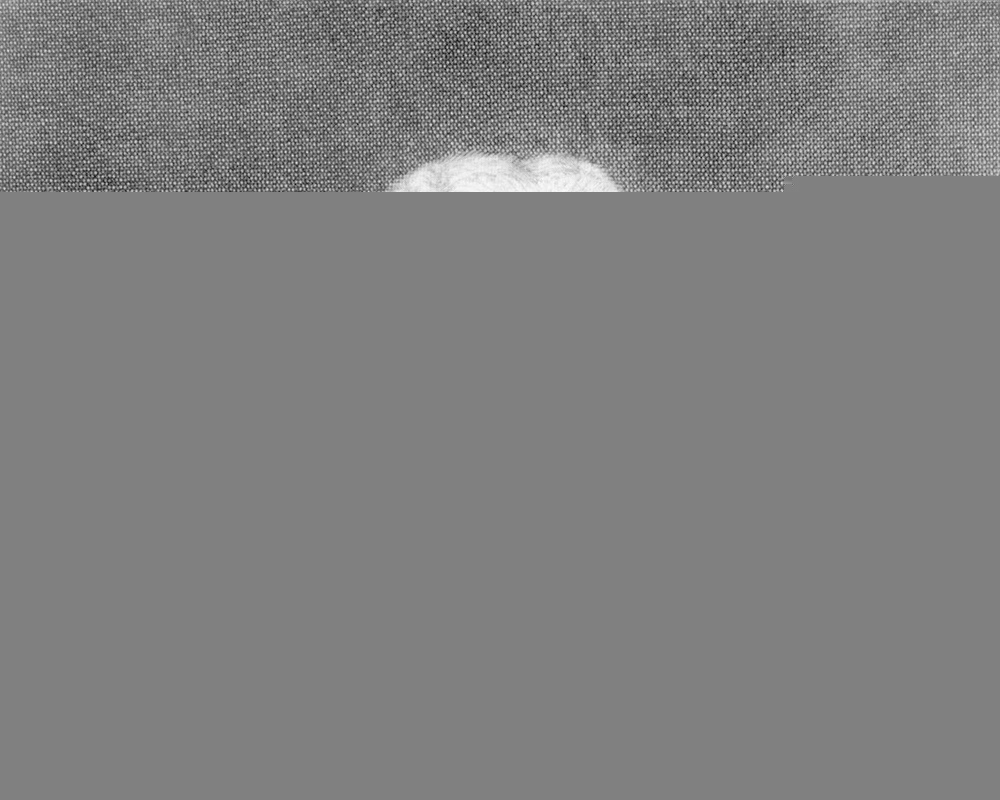 MCO’s Never Say Farewell can be heard on Sunday 27 July at Melbourne Recital Centre, Friday 1 August at The Deakin Edge, Federation Square, and Saturday 2 August at The Capitol, Bendigo.

Giuseppe Antonio Brescianello (c1690–1758) was an Italian violinist and composer who lived the major part of his life in Stuttgart. In 1716, he became musique directeur, maître des concerts de la chambre at the Württemberg court in Stuttgart, and in 1717, Kapellmeister. From this time his life was centred in Stuttgart. He brought considerable prestige and fame to the court.

Between 1717 and 1718 he wrote the opera La Tisbe, which was dedicated to his employer Archduke Eberhard Ludwig, but not performed. In addition he wrote two cantatas and a mass. His output is mainly chamber music, and includes a number of trios, two chaconnes, the 18 Pieces for gallichone, sinfonie and concerti. His music follows the conventions of the time and displays influences of the galant style. In 1738, during a period away from his employment responsibilities he wrote the XII Concerti et Sinphonie dedacati All’ Altezza Senerissima di Eberhardo Ludovico Op.1 and a number of other instrumental works. Rob Dyball states that “this music is Italian, and Italian at its best. Its passion and heart-thumping liveliness absolutely typifies the style which took Europe by storm.”

Georg Philipp Telemann (1681–1767) was one of the most highly revered, distinguished and prolific composers of his day. His music and reputation was of the highest order and he remained at the forefront of musical innovation throughout his lifetime. He made an important contribution to musical life, publishing, music education and music theory. His music provides an important link between the late Baroque and early Classical styles.

Telemann composed numerous concerti for solo instrument and orchestra, and he also composed four concerti for four violins without orchestra written around 1720. These are seen to combine some of the refinement of chamber music with the brilliance of a concerto. Throughout the movements of the concerto the composer emphasises the interplay of four equal voices, with the music passing between each.

Wolfgang Amadeus Mozart (1756–1791) wrote the bassoon concerto in 1774 when he was 18 years old. Although he had written some piano concerti prior to this date, this was his first of the many concerti for a wind instrument.

The work is scored for two oboes, two horns, strings and solo bassoon. Many writers talk of Mozart exploiting the diversity of the bassoon’s character in this work. We see the composer exemplifying the range of possibilities the instrument offers. The first movement is in sonata form with an orchestral introduction and is characterised by an effervescent charm. The second movement provides a slow lyric contrast built on a melody that later appeared as “Porgi, Amor” from Le nozze di Figaro. The final movement is a rondo built on the character of a minuet.

Arcangelo Corelli (1653–1713) was one of the most important composers of his day, and his influence remained long after his death. Corelli has the distinction of being one of the first composers whose reputation was derived from instrumental compositions. He affected style and instrumental technique, often being credited as the founder of modern violin technique. His students include Francois Couperin, Handel, Muffat, and Geminiani.

Although his output was modest in contrast to many of his contemporaries he made a great contribution to the development of the form of the concerto grosso of the later seventeenth century. His works became a model for many composers. The concerto grosso is often considered to be an expansion of the trio sonata for two melody instruments and a basso continuo, with the small trio (the concertino) against the string orchestra (ripieno).

Corelli spent a number of years working on the 12 Concerti Grossi Op. 6 and they were published shortly after his death. With the Op. 6 collection we see the development from the concerti da chiesa (church concerti), with fast movements generally in fugal form, to the concerti da camera (chamber concerti) incorporating dance movements. The crafted short movements of the concerti demonstrate Corelli’s mastery of form and style. He encapsulates clarity of thought within these well-honed miniatures.

In the second concerto the opening movement consists of six related sections of contrasting tempi and emotions. The second movement is fugal, and the third consists of expressive contrasting slow sections that lead to the dance-like final movement.

Much has been written around the composition of Joseph Haydn’s (1732–1809) Farewell symphony of 1772. Much of Haydn’s career was spend in the Esterházy court. The Farewell was written to convey a message to his patron Prince Nikolaus Esterházy that his musicians wanted to return from the summer palace of Eszterháza to their home in Eisenstadt. In the final adagio the musicians stop playing and leave the stage in turn, with just two violins to complete the work.

The first movement is considered to be one of the most violent in all eighteenth century music. It is aggressive and turbulent and is in constant motion in the manner of Sturm und Drang. This is contrasted by the peaceful slow movement which offers some relief. The third movement is a minuet and two trios – the first featuring the strings with the second a dialogue between the horns and strings. The finale is a rhythmically intense presto followed by the extended coda in a wistful triple meter. It is in this section where we see the staged departure of the players: first oboe, second horn, bassoon, second oboe, first horn, double bass, cello, all but two of the violins, the violas, with the two violins remaining to conclude the work.