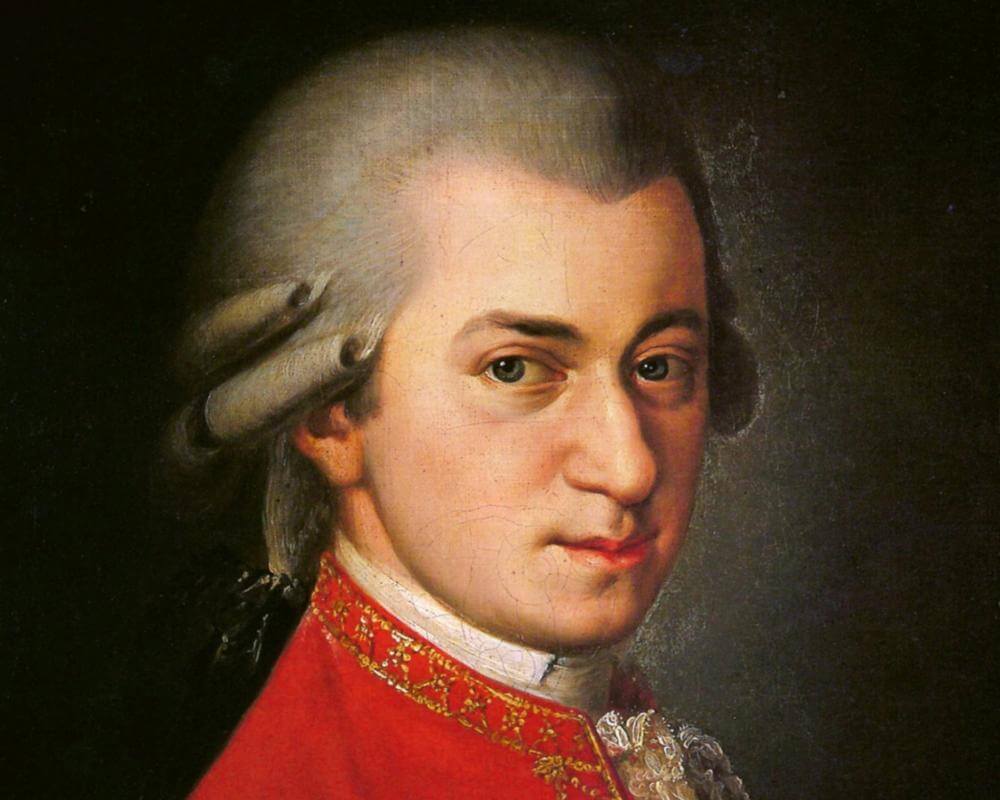 MCO’s Mozart in Prague can be heard on Thursday 26 February at The Deakin Edge, Federation Square and Sunday 01 March at Melbourne Recital Centre.

Antonín Dvořák (1841-1904) is one of the most important Czech composers. His reputation rests across the genres, particularly the symphonies, concertos, chamber music, songs and operas. Dvořák’s contribution to classical music was a fusion of Romantic musical language with elements of folk melody and rhythm, especially that of Moravia and Bohemia.

The Nocturne had a troubled start in that it was twice rejected by the composer from earlier compositions – the String Quartet B. 19 and the String Quintet B. 49. The work was revised in 1883 and the composer conducted the premiere performance in 1885 in London’s Crystal Palace in a program that also introduced his Symphony in D minor Op. 70.

The work is marked by a long extended melody over the gently undulating accompaniment. The Nocturne is evocative and sublime.

Many dictionary entries on Wolfgang Amadeus Mozart (1756-1791) start with the bland statement that he was an “Austrian composer, keyboard‐player, violinist, violist, and conductor.” He was indeed all of these but it hardly describes anything of the composer and the music that is so much a part of our musical life. As Mozart extended the form and concept of the sonata, symphony and opera, he developed and refined the form of the concerto across a wide range of instruments.

Piano Concerto No. 25 was completed in December 1786 in Vienna, alongside the Prague Symphony, K. 504. The concerto is one of Mozart’s most expansive works in the genre. The work is scored for flute, two oboes, two bassoons, two horns, two trumpets, timpani and strings. The monumental first movement is perhaps his most symphonic concerto movement. It is dominated by the pervasive march-like theme. While the tranquil second movement in F major is in sonata form there is no development section as such so we have the presentation of themes and their restatement. Throughout the movement Mozart highlights the wind instruments against the piano. The final movement is in sonata-rondo form and opens with a theme from his opera Idomeneo. The overriding mood is one of confidence and triumphalism. The concerto is dominated by the brilliant interplay between the piano and orchestra.

Joseph Suk (1874-1935) entered the Prague Conservatoire in 1885 to study violin and theory, and later chamber music with Hanus Wihan and composition with Antonin Dvořák (who was in 1898 to become his father-in-law). In addition to his work as a performer he distinguished himself as a composer and teacher. In his position as Professor of Composition at the Prague Conservatoire he influenced a generation of Czech composers.

The Serenade was written in 1892, the year after his graduation from the Conservatoire. On the recommendation of Brahms the work was published by Simrock and established him as a composer. This work of the eighteen year old Suk is in four movements displaying great contrast of mood and intensity. The central focus is the extended slow movement, which overtakes the cheerfulness of the earlier movements, with its long melancholic contemplations.

The symphony was completed in December 1786 in Vienna days after the C major concerto. Other works around this time include the Piano Trio in B-flat K. 502 and Ch’io mi scordi di te? K. 505, for soprano and orchestra. Following the premiere of the work he was commissioned to write Don Giovanni. Around this time the string quintets in C major and G minor and Eine kleine Nachtmusik were completed.

The work is scored for two flutes, two oboes, two bassoons, two horns, two trumpets, timpani and strings. The name “Prague” has been associated with this work as it was premiered there (along with the C major concerto) in January 1787.

The three movements are all in sonata form. Throughout the work wind instruments are particularly highlighted. There are many passages where various wind ensembles are evident with no string instruments. The first movement commences with a sophisticated and lengthy slow introduction. The main movement opens with a string of melodies, treated contrapuntally, that are reminiscent of the overture to Die Zauberflöte and Don Giovanni. The second movement is marked by its contrasting moods. Although in G major there are shifts into minor keys. The final Presto is notable for the prominence of the flute throughout and a great sense of fun.