Melbourne Chamber Orchestra is delighted to announce violinist Sophie Rowell as its Artistic Director Designate, commencing at the beginning of 2023. 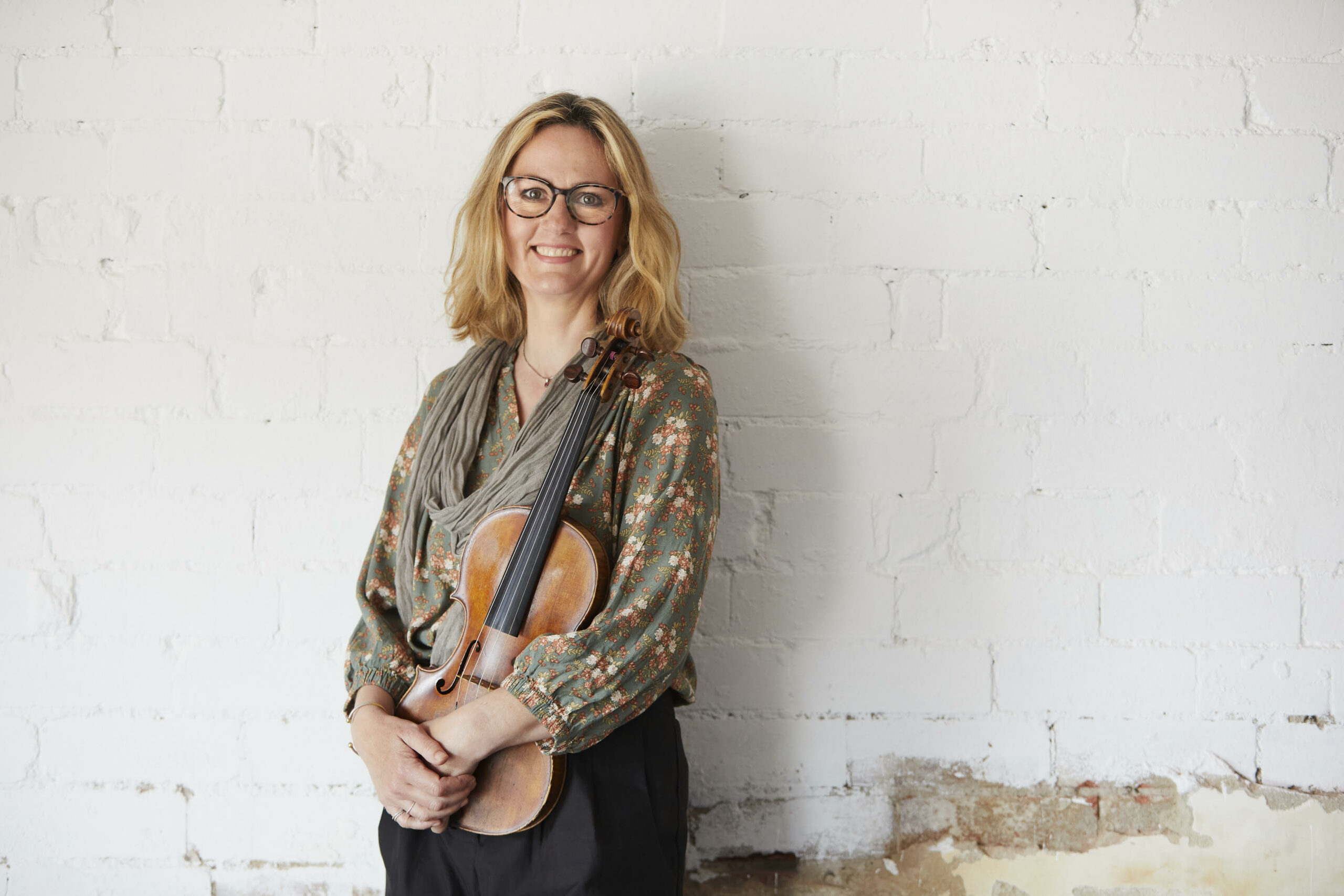 Ms Rowell is one of Australia’s most respected and recognisable violinists. She is a current Concertmaster of Melbourne Symphony Orchestra. Sophie is well known to national audiences for founding the Tankstream Quartet, later appointed to the Australian String Quartet, as well as winning the ABC Young Performer’s Award in 2000. She is in much demand as a teacher, and her ongoing role at the Australian National Academy of Music (ANAM) will also align well with MCO’s long-standing commitment to emerging musicians.

Ms Rowell will be just the third artistic director of MCO in its 30-plus year history. Her appointment builds on the directorial legacies of William Hennessy and Jeffrey Crellin.